“The FBI is in the process of launching a new surveillance unit to help the bureau snoop on conversations that take place on Skype and other wireless communications, CNET reports. The new unit has a very unassuming name: the Domestic Communications Assistance Center.
CNET parsed through government documents and interviewed people familiar with the project. Here’s what the publication has learned so far:

“DCAC’s mandate is broad, covering everything from trying to intercept and decode Skype conversations to building custom wiretap hardware or analyzing the gigabytes of data that a wireless provider or social network might turn over in response to a court order. It’s also designed to serve as a kind of surveillance help desk for state, local, and other federal police.”

CNET reports that the idea behind the new unit has been floating around for about four years, and it’s intended to serve as “the technological component of the bureau’s ‘Going Dark’ Internet wiretapping push, which was allocated $54 million by a Senate committee last month.” 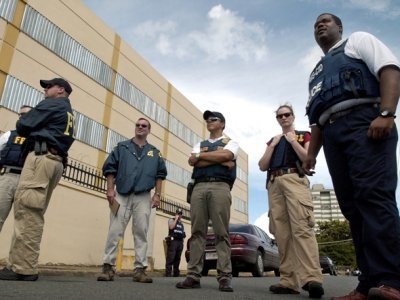