Archive for the category “Technology (Power)”

Workers of the Power Holding Company of Nigeria in Lagos State commenced another round of strike on Thursday due to the non-payment of four months’ salaries to those who were not cleared after the recent biometric verification exercise.

Our correspondent learnt from some of the workers that the result of the biometric exercise conducted by the Ministry of Power for PHCN members of staff categorised some of them as ‘ghost’ workers, a situation that led to the stoppage of their salaries since February.

Some of the workers, who spoke to our correspondent at the Ikeja Electricity Distribution Company, said the ministry had promised to pay them the outstanding salaries, but had consistently defaulted.

The General Secretary, National Union of Electricity Employees, Mr. Joe Ajaero, who spoke to our correspondent on the telephone, said the aggrieved workers, whose names were omitted from the result of the biometric verification exercise, had not been paid since February.

He said Lagos had the highest number of those affected, hence the commencement of the strike in the state.

Ajaero said, “The chief executive officers of the PHCN firms once said they had been asked to pay the affected workers. But when asked recently, they said they were asked to stop the payment.

“We are currently meeting in Abuja. The issue was raised and we are working towards resolving it.”

“About 153 workers were affected at Ikeja and Oshodi distribution. The consultant that did the biometric exercise labelled them as ghost workers. I can authoritatively tell you that there is no ghost worker at the Ikeja distribution zone. The strike will definitely continue until we are answered,” he said.

When our correspondent contacted the ministry, a media aide to the minister, Mr. Cdon Adinuba, said some of the workers refused to partake in the biometric verification exercise.

“That was why we appealed to them on several occasions to submit themselves to the exercise. The minister even told them that he had to submit himself to the exercise to get his pay. Despite all these, some refused to do it,” he stated. 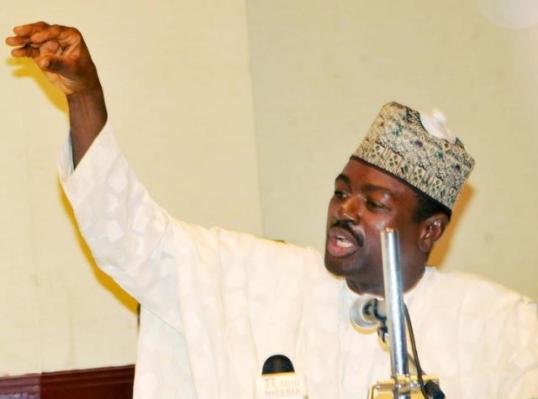